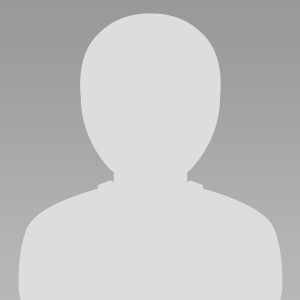 Jamini Roy (11 April 1887 – 24 April 1972) was an Indian painter. He was honoured with the State award of Padma Bhushan in 1954 . He was most influenced by the Kalighat Pat (Kalighat painting), which was a style of art with bold sweeping brush-strokes. He moved away from his earlier impressionist landscapes and portraits and between 1921 and 1924 began his first period of experimentation with the Santhal dance as his starting point.
In 1934, he received a Viceroy's gold medal in an all India exhibition for one of his work. In 1954 he was awarded the Padma Bhushan by the Government of India, the third highest award a civilian can be given.[4] In 1955, he was made the first Fellow of the Lalit Kala Akademi, the highest honour in the fine arts conferred by the Lalit Kala Akademi, India's National Academy of Art, Government of India.
In 1976, the Archaeological Survey of India, Ministry of Culture, Govt. of India declared his works among the "Nine Masters" whose work, to be henceforth considered "to be art treasures, having regard to their artistic and aesthetic value".