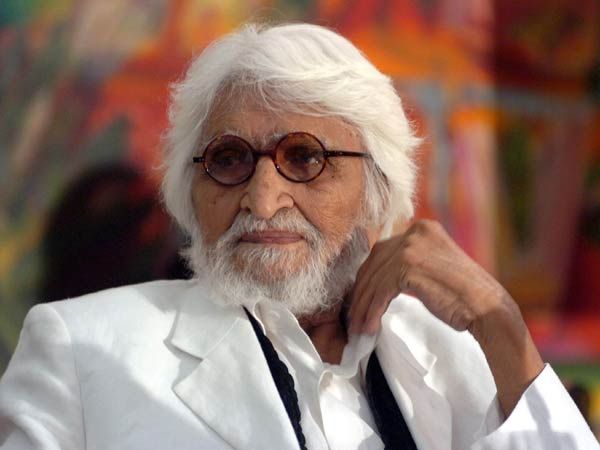 Maqbool Fida Husain was a modern Indian painter often referred to as the "Picasso of India", M.F. Husain is the most celebrated and internationally recognized Indian artist of the 20th century. Husain is primarily known for his paintings, but is also known for his drawings and his work as a printmaker, photographer, and filmmaker. He was awarded Padmashree by the Government of India, In 1967, he received the National Film Award for Best Experimental Film for Through The Eyes of a Painter.